The Republic of Croatia is a European country situated along the Adriatic Sea and its hinterland. It stretches from the slopes of Alps and deep into the Pannonian valley to the banks of the Danube and Drava rivers.

It is indeed unique, not only for its crystal, clean blue sea, but also for a thousand of years of different cultures that have replaced and assimilated on its territory to finally create the unique culture of today’s Croatia.

Thus according to its natural characteristics, as well as its cultural and historical development, Croatia can be divided into three distinct zones: The Coastal region, the Mountain region and the Pannonian region.

Thanks to the favorable geographical characteristic Croatia has always been a significant mercantile and nautical route.

Before arrival of the Croats in the 7th century, the territory of present-day Croatia was inhabited by Illyrian tribes, Greeks and Romans.

The Croats were organized in principalities that were united in the first Croatian state by Croatian King Tomislav. Later, Croatia retained its legal status and autonomy within the framework of the Hungarian empire, and the Habsburg Monarchy.

Today the Republic of Croatia is a European parliamentary state and part of European political and cultural history. 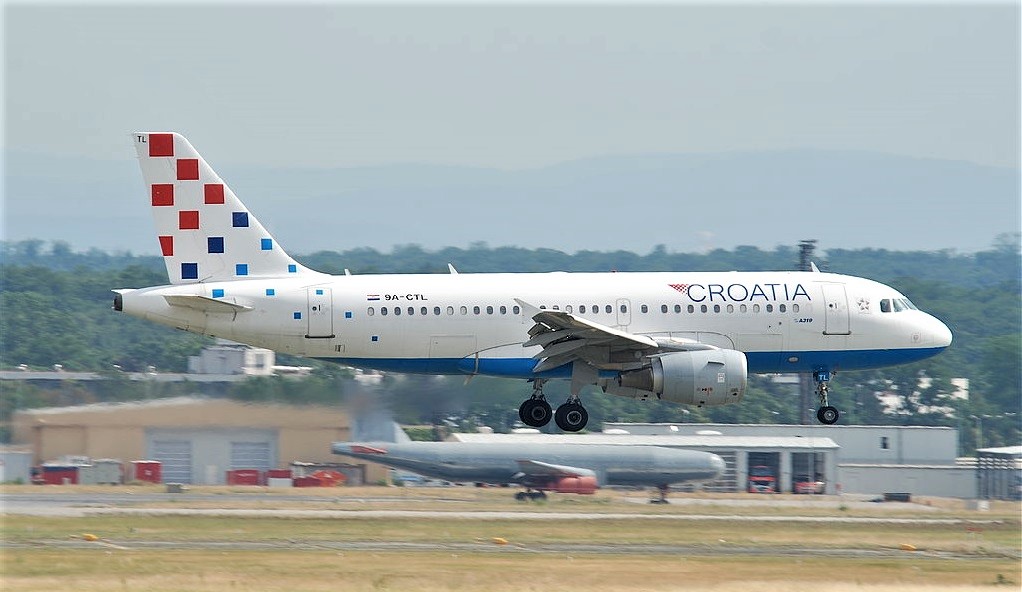 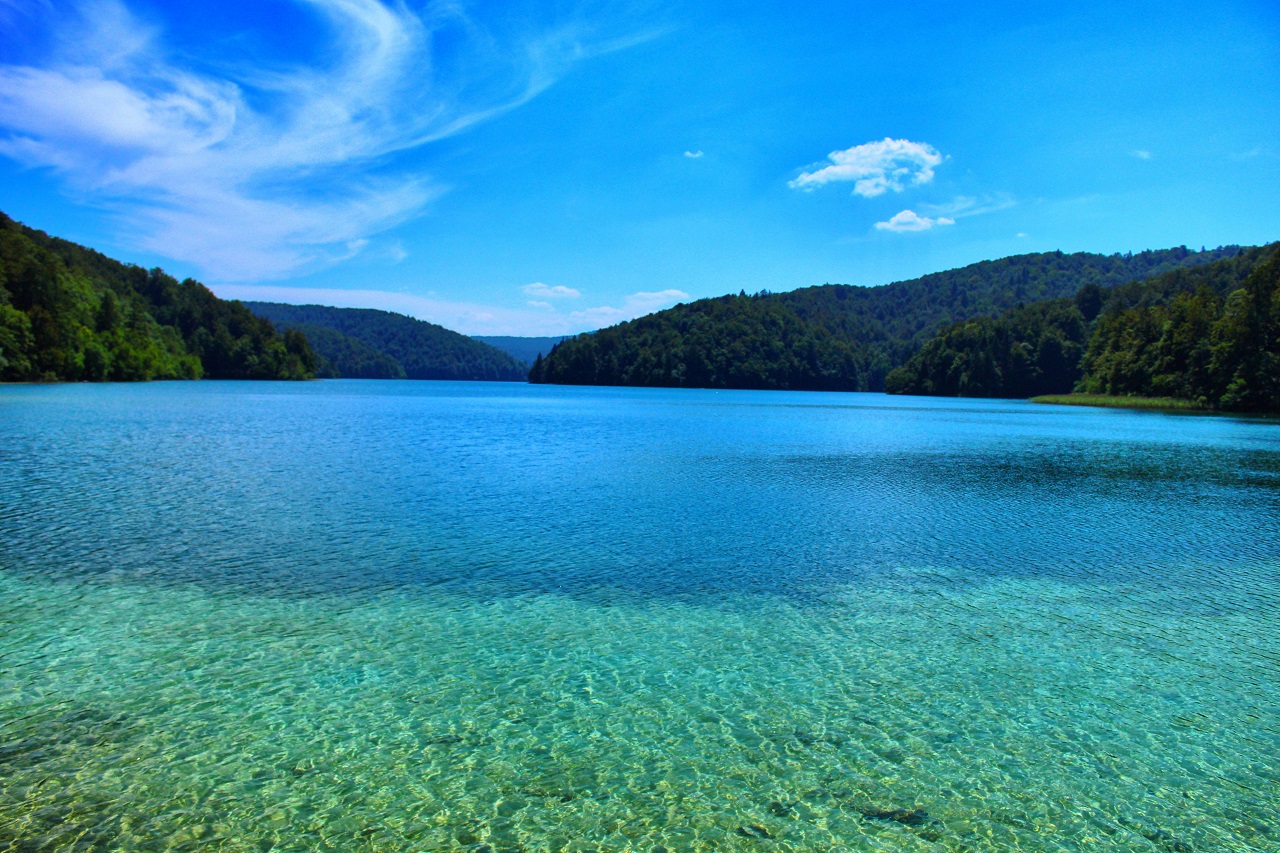 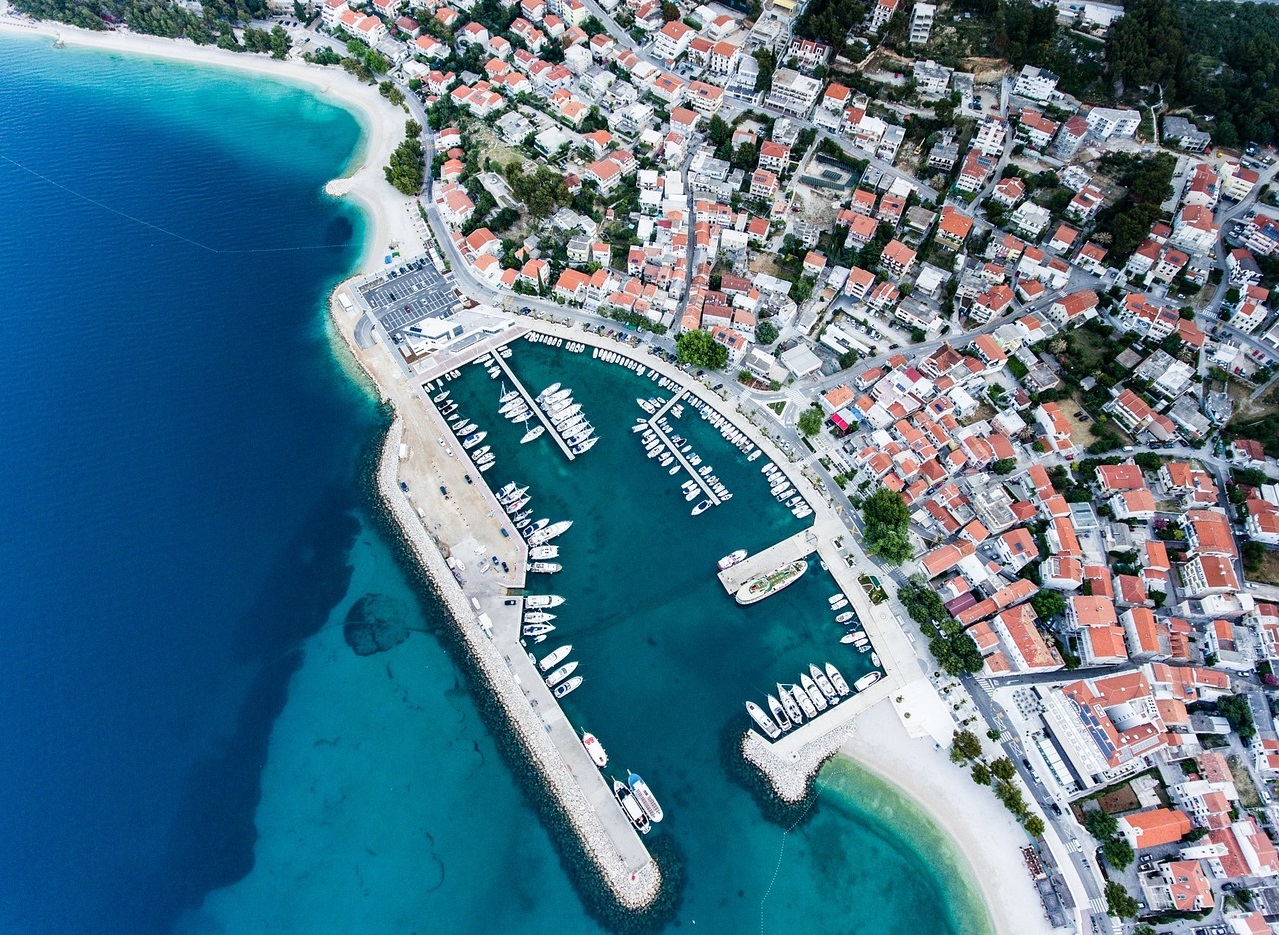 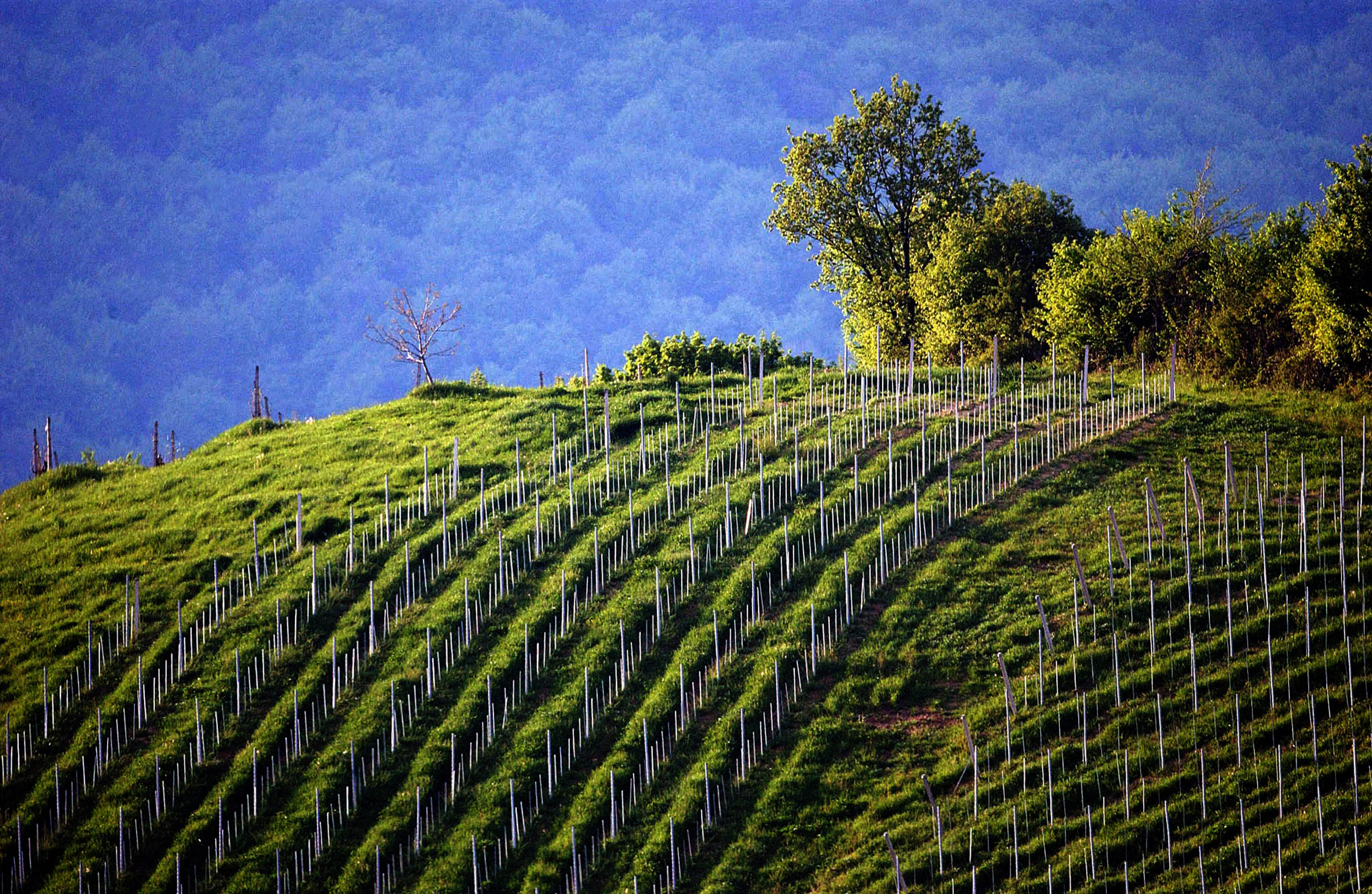