Although one of the continent's smaller nations, the Czech Republic won't disappoint travelers looking for a taste of Central Europe. Given its size - and thanks to a first rate public transit system - it's an easy country to get around, particularly for those planning on spending the bulk of their time exploring the nation's beautiful capital, Prague. Yet while Prague boasts an inordinate number of excellent attractions, there are enough out-of-the-way attractions. Highlights of a trip to the Czech countryside include many excellent national parks and conservation areas, one of the most popular being the aptly named Bohemian Paradise, an area of outstanding natural beauty characterized by numerous splendid rock formations and many fine old castles.

The Czech Republic's location at the heart of the former Austro-Hungarian Empire has seen a long history of raiding tribes, conquering armies and triumphant dynasties. This turbulent past has left a legacy of hundreds of castles and chateaux – everywhere you look there seems to be a many-turreted fortress perched above a town, or a romantic summer palace lazing peacefully amid manicured parkland. The number and variety of Czech castles is simply awe-inspiring – everything from grim Gothic ruins clinging to a dizzy pinnacle of rock, to majestic, baroque mansions filled with the finest furniture that Europe’s artisans could provide.

The Czech Republic may be a modern, forward-thinking nation riding into the future on the back of the EU and NATO, but it is also country rich in tradition. This is most apparent in South Bohemia and Moravia, where a still-thriving folk culture sparks into life during the summer festival season. During this time, communities from Český Krumlov to Telč to Mikulov don traditional garb, pick up their musical instruments – and wine glasses – and sing and dance themselves silly, animating ancient traditions in one of the best examples of ‘living history’ in the Czech Republic.

The best beer in the world just got better. Since the invention of Pilsner Urquell in 1842, the Czechs have been famous for producing some of the world's finest brews. But the internationally famous brand names – Urquell, Staropramen and Budvar – have been equaled, and even surpassed, by a bunch of regional Czech beers and microbreweries that are catering to a renewed interest in traditional brewing. Never before have Czech pubs offered such a wide range of ales – names you'll now have to get your head around include Kout na Šumavě, Svijanský Rytíř and Velkopopovický Kozel.

Prague, also called the "City of a Hundred Spires", is a UNESCO monument, located within the heart of Europe. During past centuries, this central location resulted in a constant mixing of nations and merging of cultures, all of them influencing each other. In former times, Prague has been the seat of Czech kings, emperors, archbishops and presidents, and nowadays it still is the administrative, cultural, business and industrial center of the Czech Republic.

Walking through Prague, you have the chance to follow the traces of reformers, artists, rulers or army leaders, who influenced Europe's ideas, arts and politics throughout the centuries, but at the same time quickened the heartbeat of poets, painters and photographers.

Each of Prague’s districts has its own characteristic atmosphere and unique charm. Prague presents itself to be a changeable city, which likes to alternate styles: it is romantic and successful, ancient and modern, but above all - it is a cosmopolitan city through and through.

Despite its relatively small size, the Czech capital Prague is jam-packed with magnificent sights, each endowed with a long and varied history. Important sights are the Prague Castle being the largest ancient castle in the world, the Old Town Square with a charmingly eclectic mix of architectural styles spanning several centuries, including the famous Prague Astronomical Clock, the 600-years-old Charles Bridge, or the St. Vitus Cathedral, an example of Gothic architecture at its finest and largest church in the Czech Republic.

The Jewish Quarter in Prague has also maintained most of its historical buildings, despite its turbulent history. Nowadays, it is even the best preserved Jewish historical district in Europe, so explore its winding lanes you may know from the novels of Franz Kafka, steeped in the legend of the Golem. 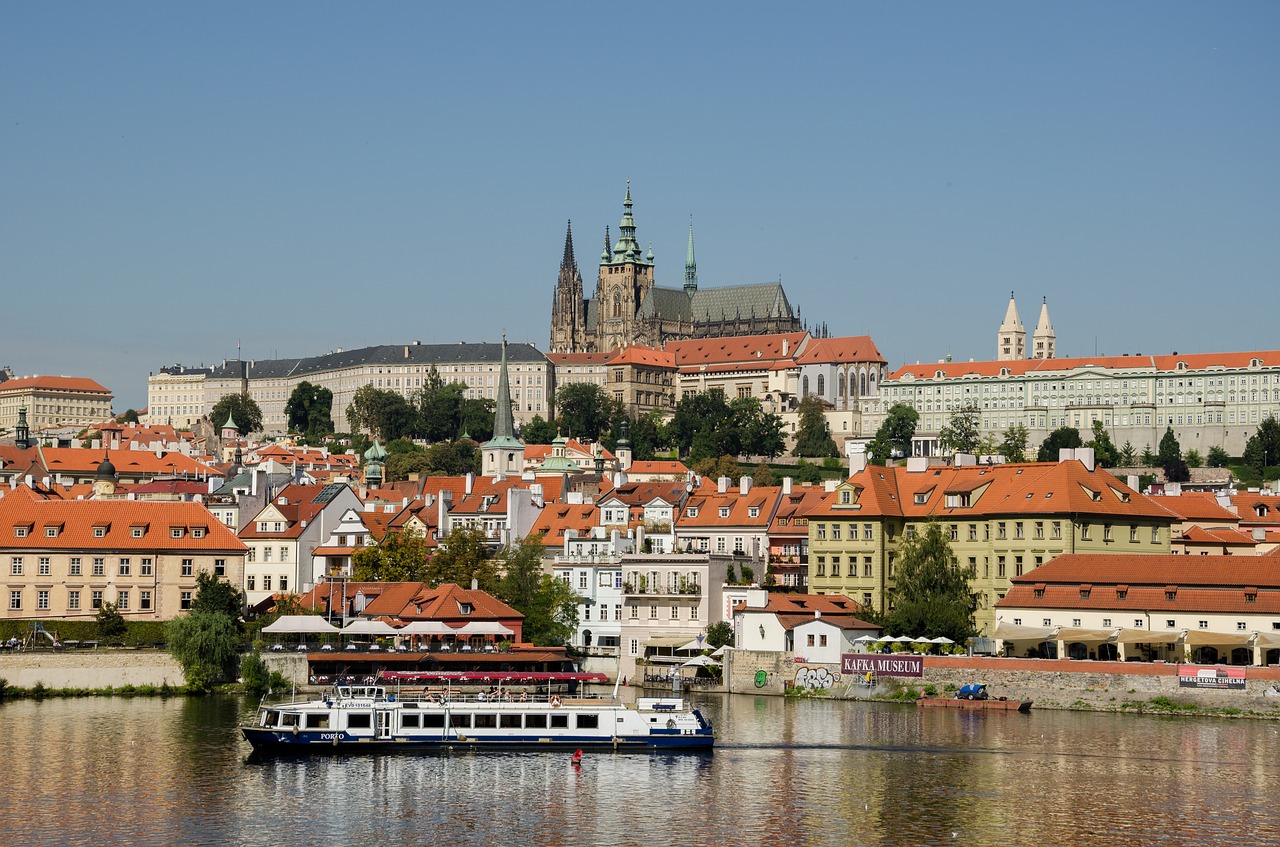 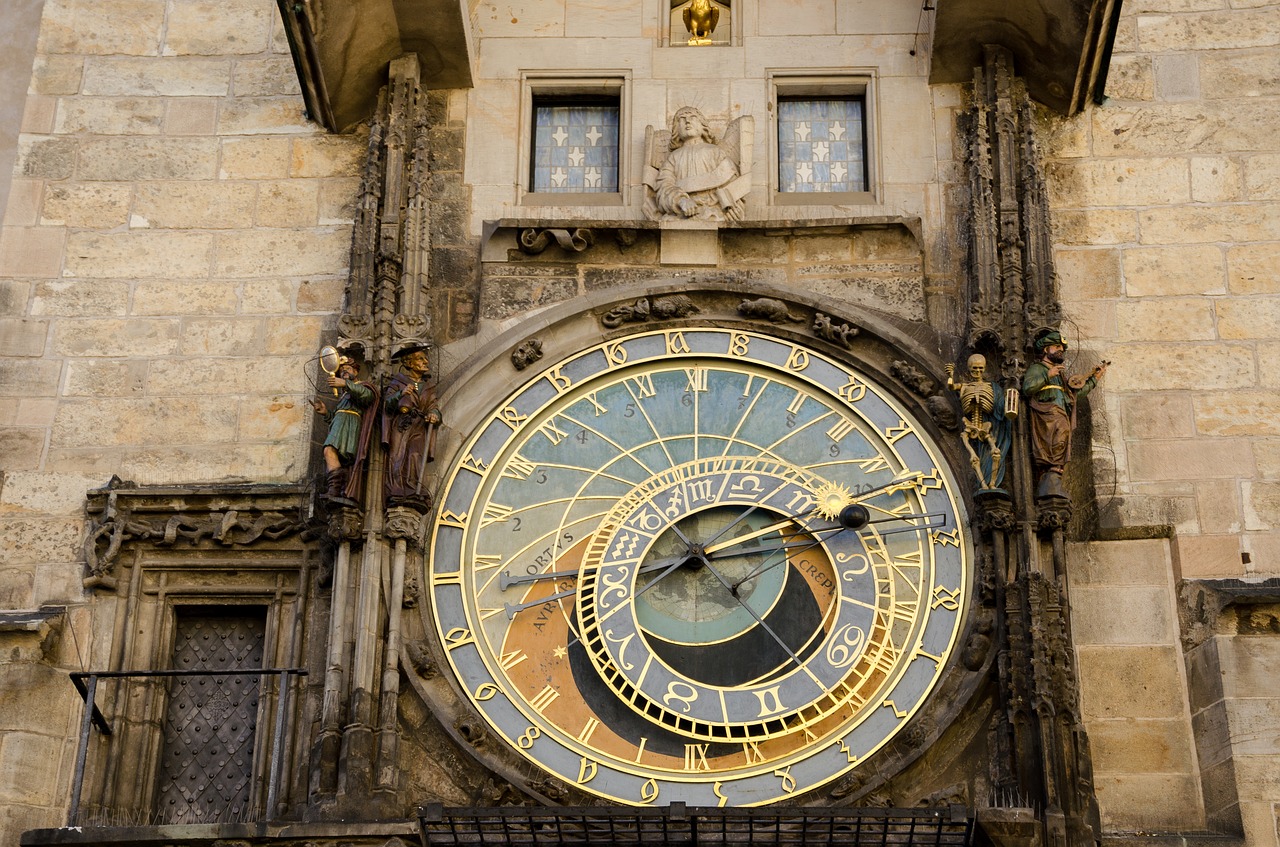 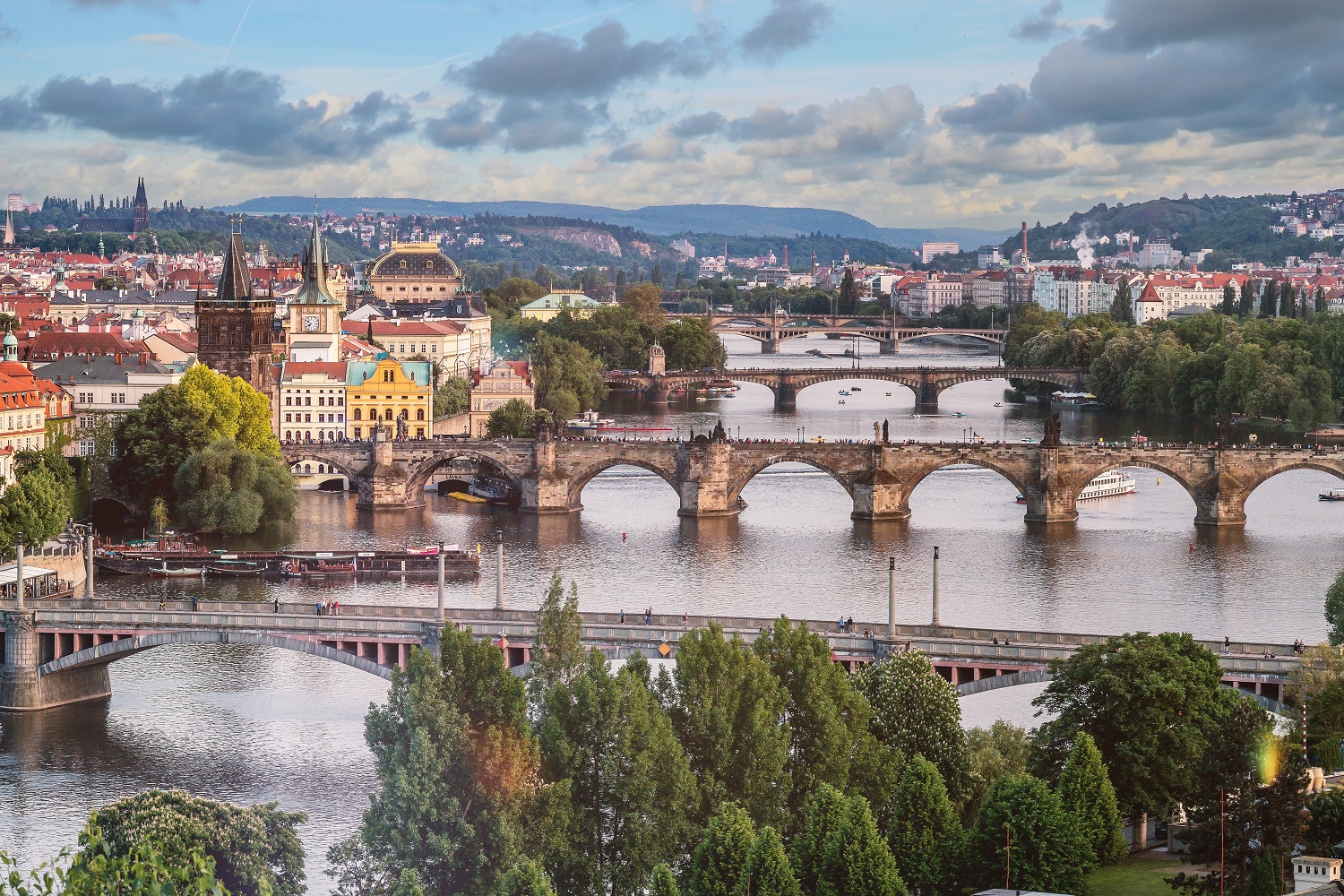 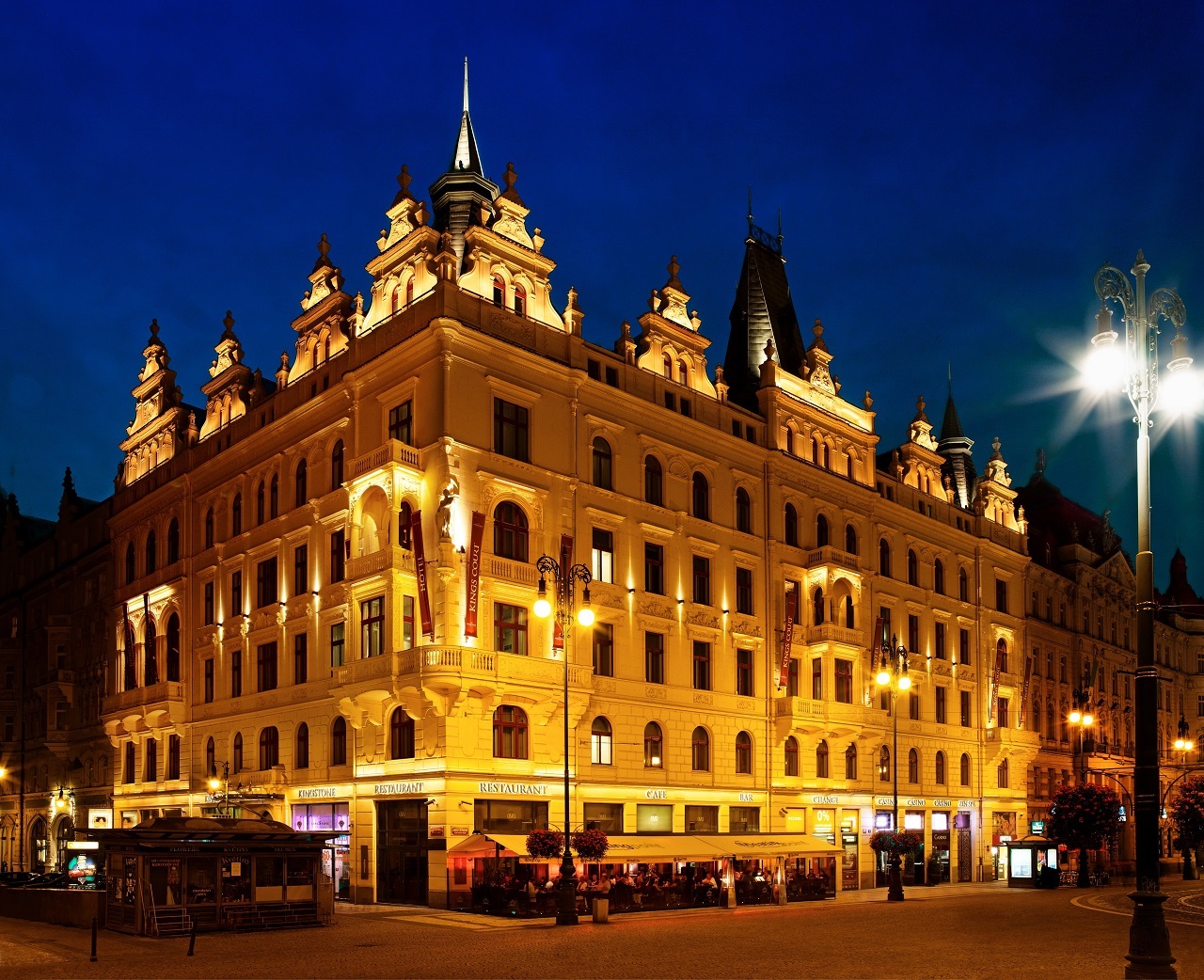 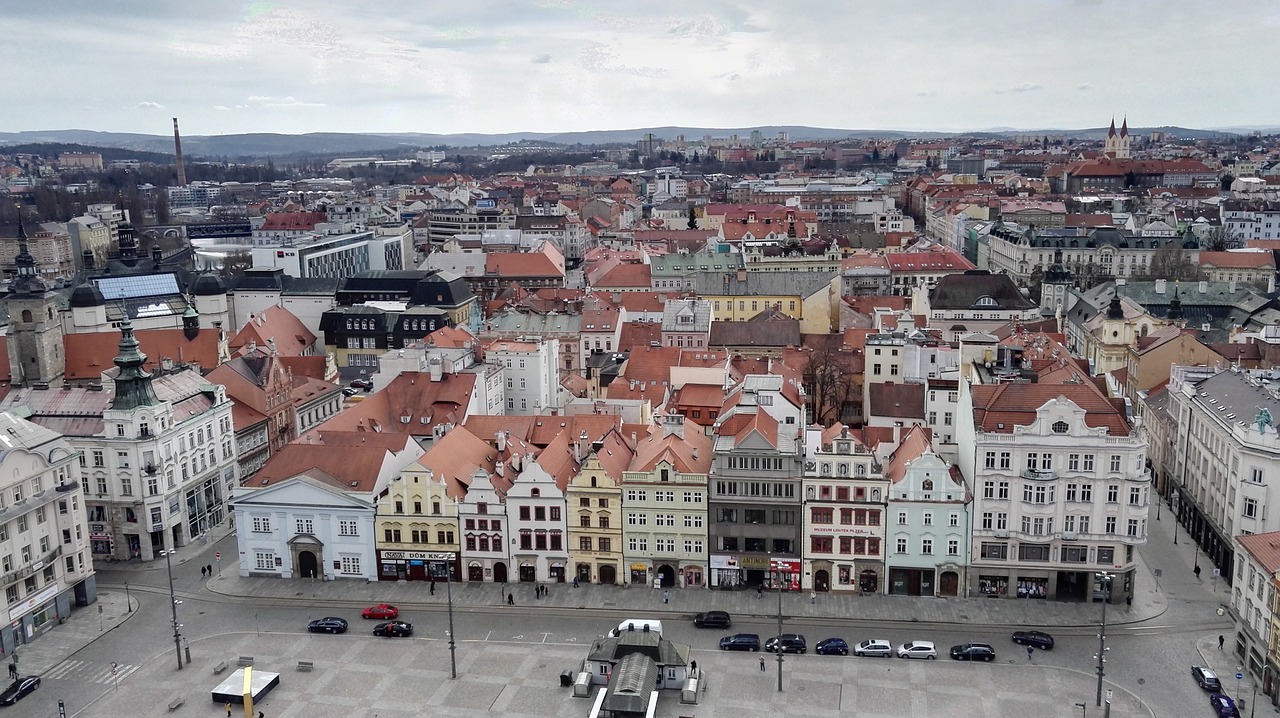 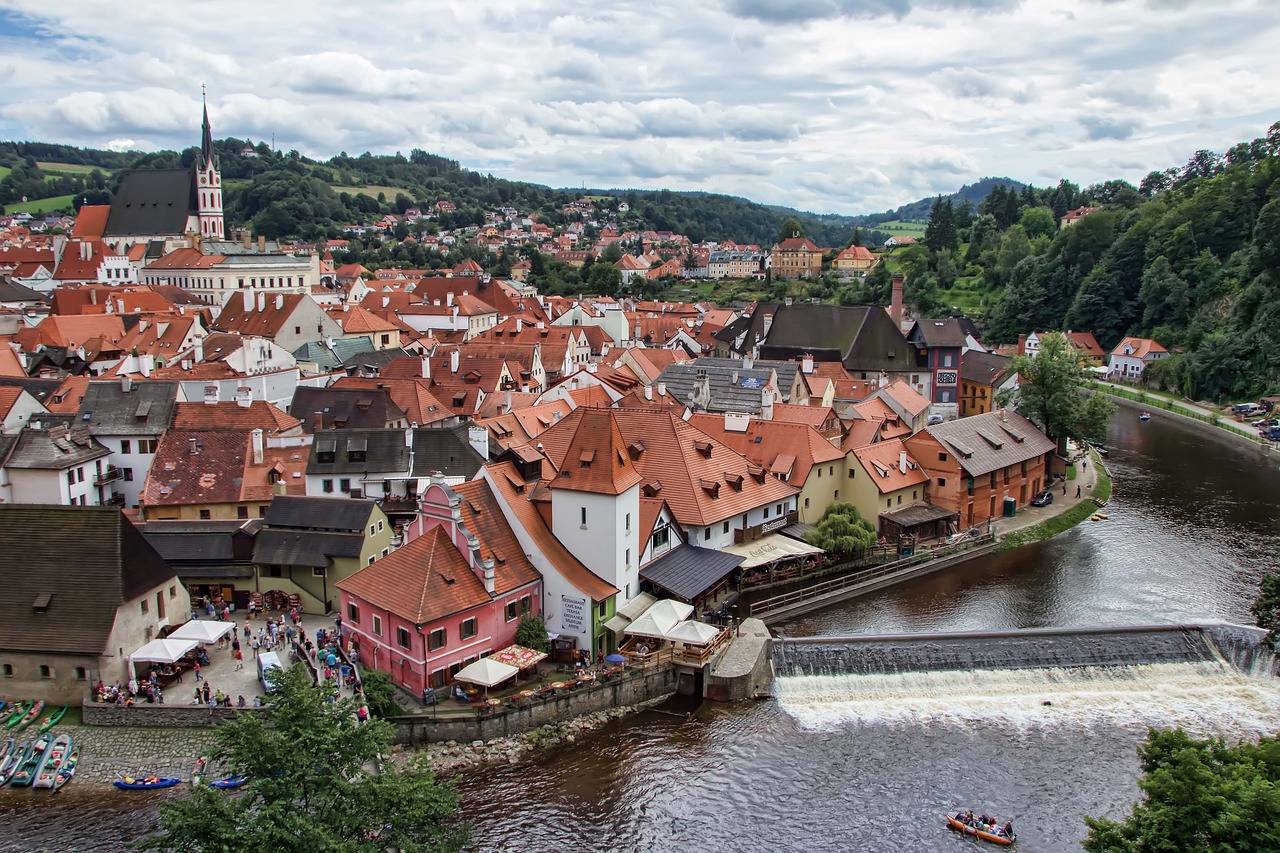 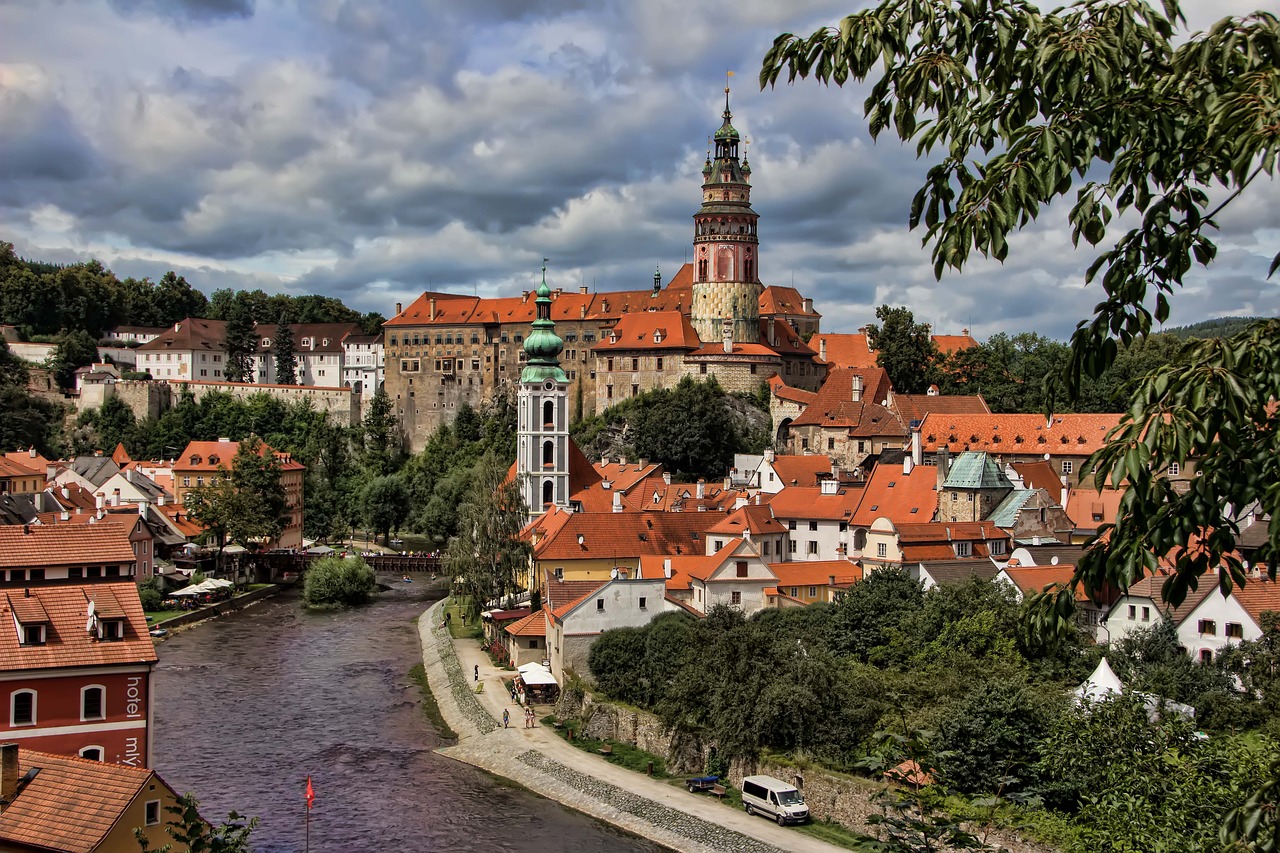