France has long been known for romance, culture and all things gourmet. From romantic strolls along the Seine, quiet reflections of the magnificent works of art within the Louvre, lazy afternoons spent in a cafe while taking in all the sights and sounds, or breathtaking views from the Eiffel Tower, Paris is the epitome of all things French. Elegant cities along the Mediterranean coast will welcome their arms to sunbathers and shoppers that flock there, seeking a French getaway.

France is one of Europe’s largest and most interesting countries. It is bordered by six countries other nations: Germany, Belgium and Luxembourg to the northeast, Switzerland and Italy to the southeast and Spain to the southwest. The United Kingdom borders France via the English Channel. France is the most popular tourist destination in the world, bringing tens-of-millions of visitors each and every year. There are many reasons why so many people enjoy visiting the diverse country, including the natural beauty, the amazing climate, outdoor recreational activities such as skiing, art museums and galleries and so much more. There are many different activities that outline the history of the country which are enjoyable to visitors, especially considering its turbulent past.

Along with these things, France is enjoyed and well-known for its cuisine and wines. It is easy to say that French people love to cook and love their food. Meals in France are joyous, long events with families drawn close together for conversation. The typical French meal offers three to four courses which includes cheese before dessert. All meals are accompanied by freshly baked breads and wine. Popular foods in France include chicken in a red wine sauce, known as Coq au vin and sea scallops cooked in butter, or Coquilles Saint-Jacques. The food that is actually on the menu can also be quite diverse and vary according to the region of the country in which you are located.

People in France are courteous and very formal. People in the country are also known for being chic, taking great pride in their personal appearance and clothing. Some countries view France as an arrogant country because of these characteristics, although those in the country attribute this to simply being fashionable and cautious of the appearance.
There are 22 official regions located in the country of France.

While most people come to experience the fabulousness of Paris, there are many other cities in the country that also offer a delight to those who visit. Arriving in Paris provides the chance to experience so very much. It is said that Paris is the city of love, and you can expect romance and love to always be in the air when you are in Paris. France is the most visited country in the world each year and those who choose to visit the country will certainly leave and head back home with a fond appreciation of the nation.

PARIS, the capital city of France and the most popular tourist destination in the world. France is known for its culture, its many monuments and structures, and places such as the Louvre, the Eiffel Tower, the Arc de Triomphe, Giverny, Mont Saint Michel, Versailles, and Notre Dame de Paris. Along with these things, France is enjoyed and well-known for its cuisine and wines.

NORMANDY
Normandy is less than an hour from Paris. It is a land of traditions with a glorious past, which has managed to conserve the charms of the countryside and the sea while paying full homage to its history. In Normandy you can combine golf and swimming in the sea, sailing, horse-riding, sightseeing culture with many abbeys, cathedrals and châteaux for art lovers to enjoy. From Mont- Saint-Michel to the port of Dieppe, from one end of Normandy to the other, there are many beautiful places of interest. From Île de Tatihou to the cliffs of Etretat, from the American cemetery at Colleville to Château Gaillard, from Le Pin stud farm to Rouen, the city with 100 bell-towers, from Honfleur to Saint-Wandrille and from the picturesque sites of Suisse Normande to the gardens of Giverny where Claude Monet lived, you will find that in Normandy, not only does golf play an important part, but there is plenty to see and the food is wonderful. From Calvados to Benedictine, from creams and cheeses to oysters and shellfish, from Cider to Pommeau and from fish to Foie Gras, all produced locally, you will discover that ours is a region offering every pleasure.

PROVENCE
With its feet in the Mediterranean and its head in the Alps, the region has an extensive palette of colorful landscapes. Provence, the Midi, these are magical names in a luminous landscape that inspired Van Gogh and Cézanne, and changed the course of modern painting. They have also created a new current in contemporary travel.

RIVIERA
In 19th-century European high society, people would often talk of a magical land where winter never came, that land of unending sunshine and azure waters. A few miles back from the shore is a less publicized side of the Riviera, a world of romantic hill towns and perched villages balanced on craggy peaks. Worn-down stone stairs and cobbled byways lead through modest hamlets crowding around ancient châteaux.

LOIRE VALLEY
A fairy-tale realm par excellence, the Loire Valley is studded with storybook villages, time-burnished towns, and, bien sûr, the famous châteaux de la Loire. These postcard staples, like Chenonceau and Chambord, seem to be strung like a strand of pearls across a countryside so serene it could win the Nobel peace prize. 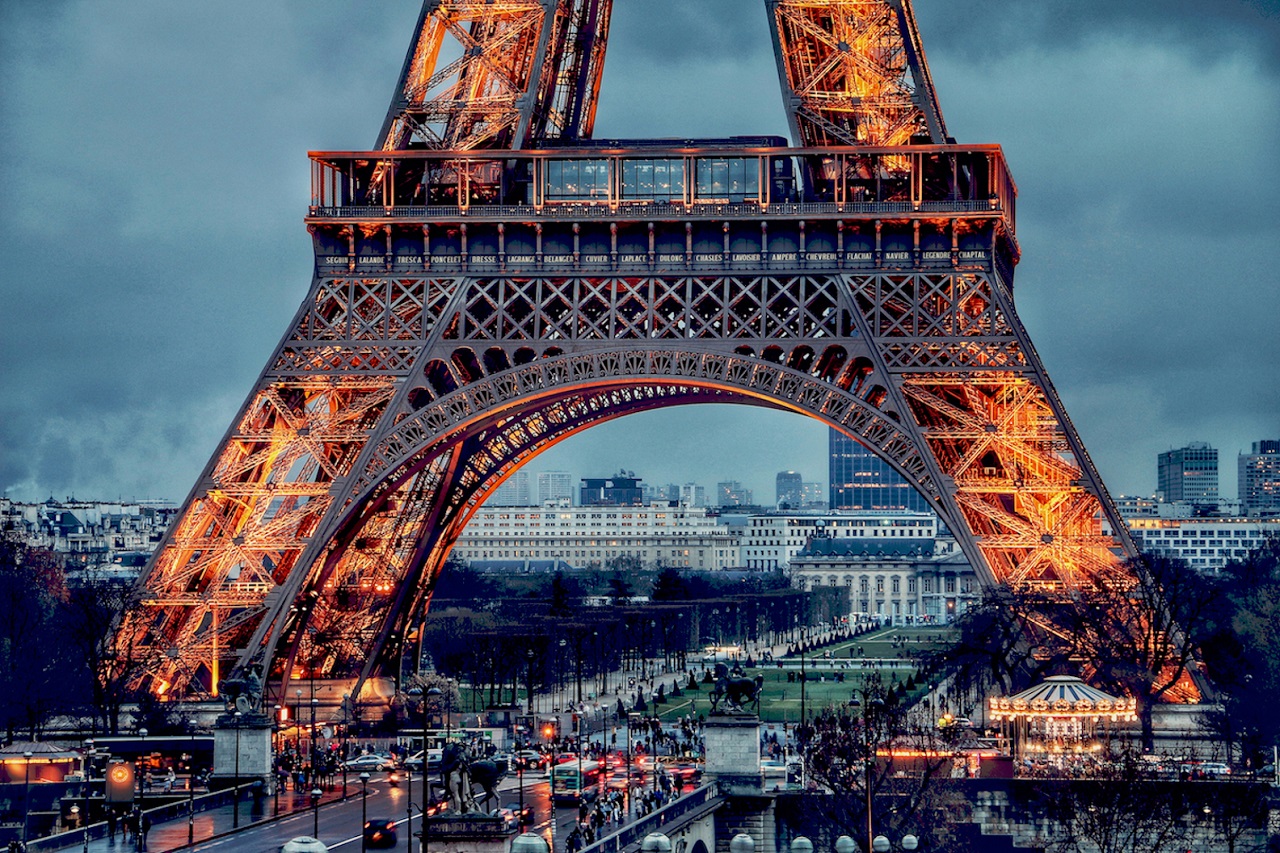 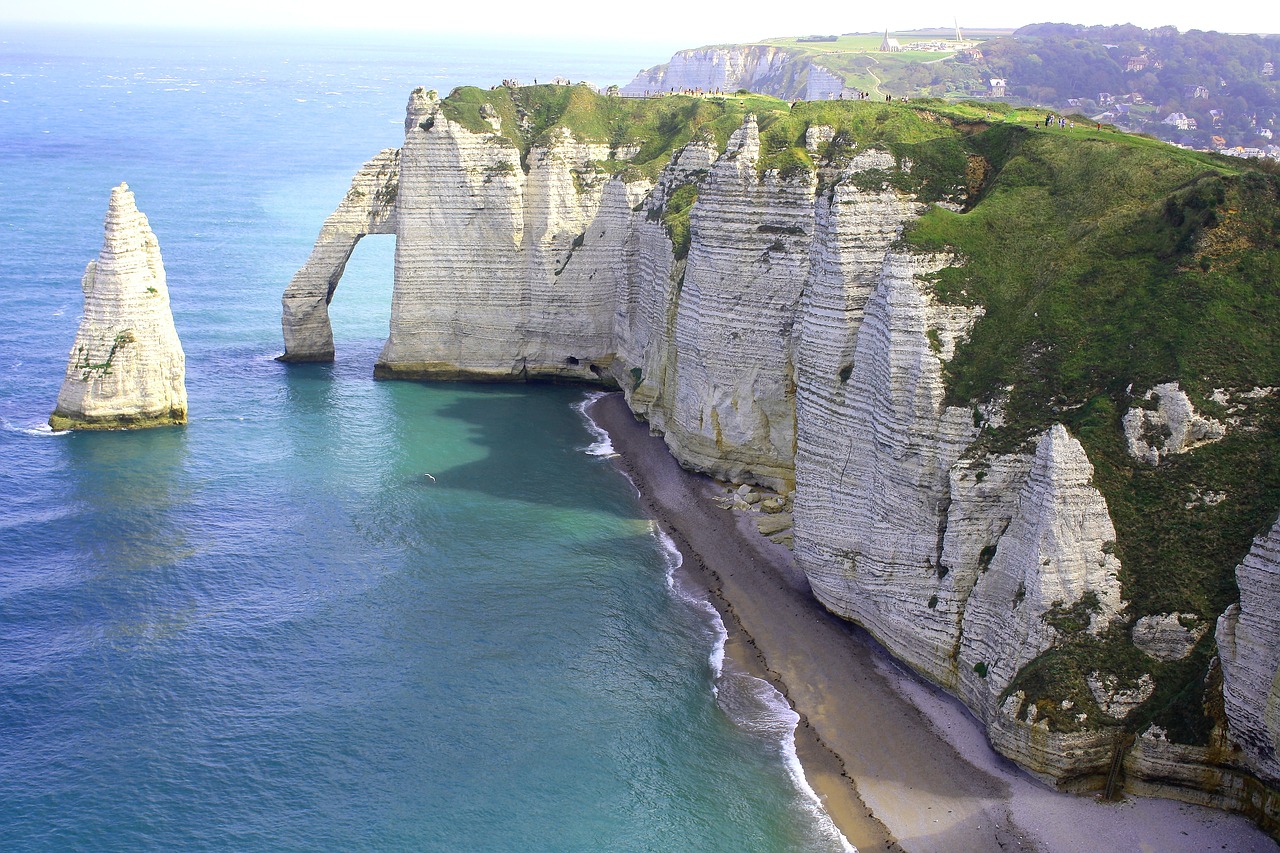 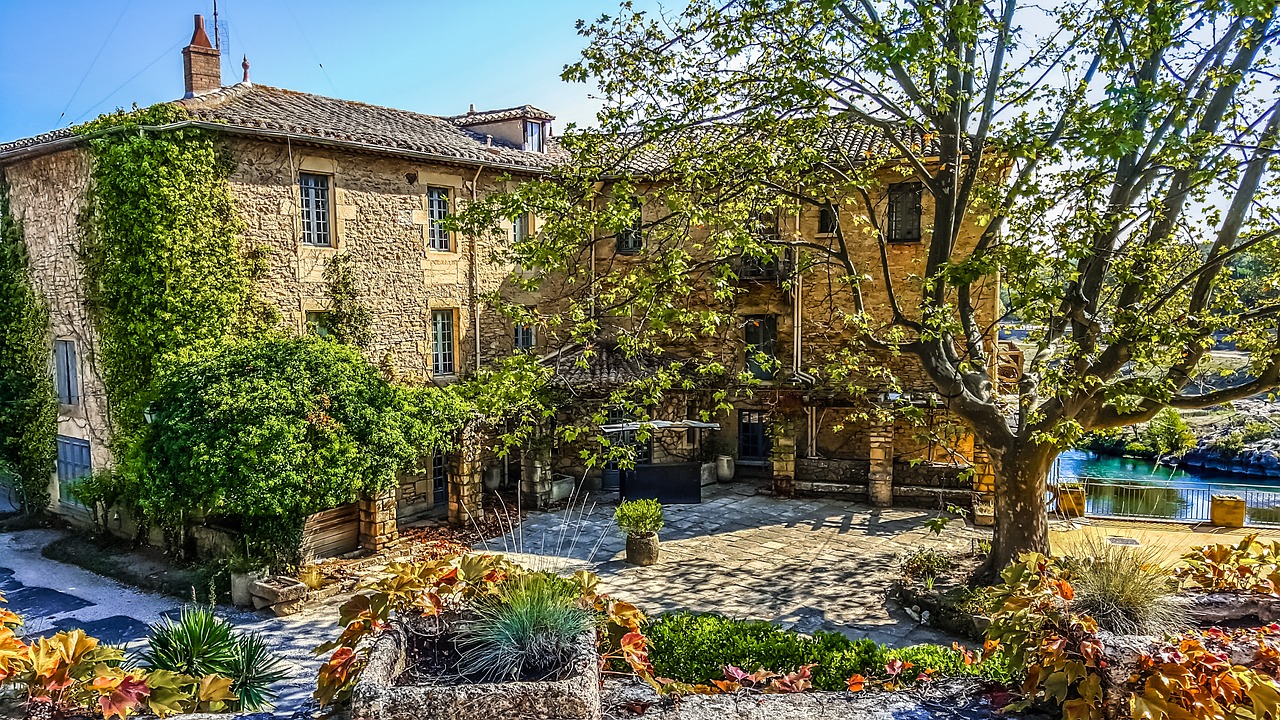 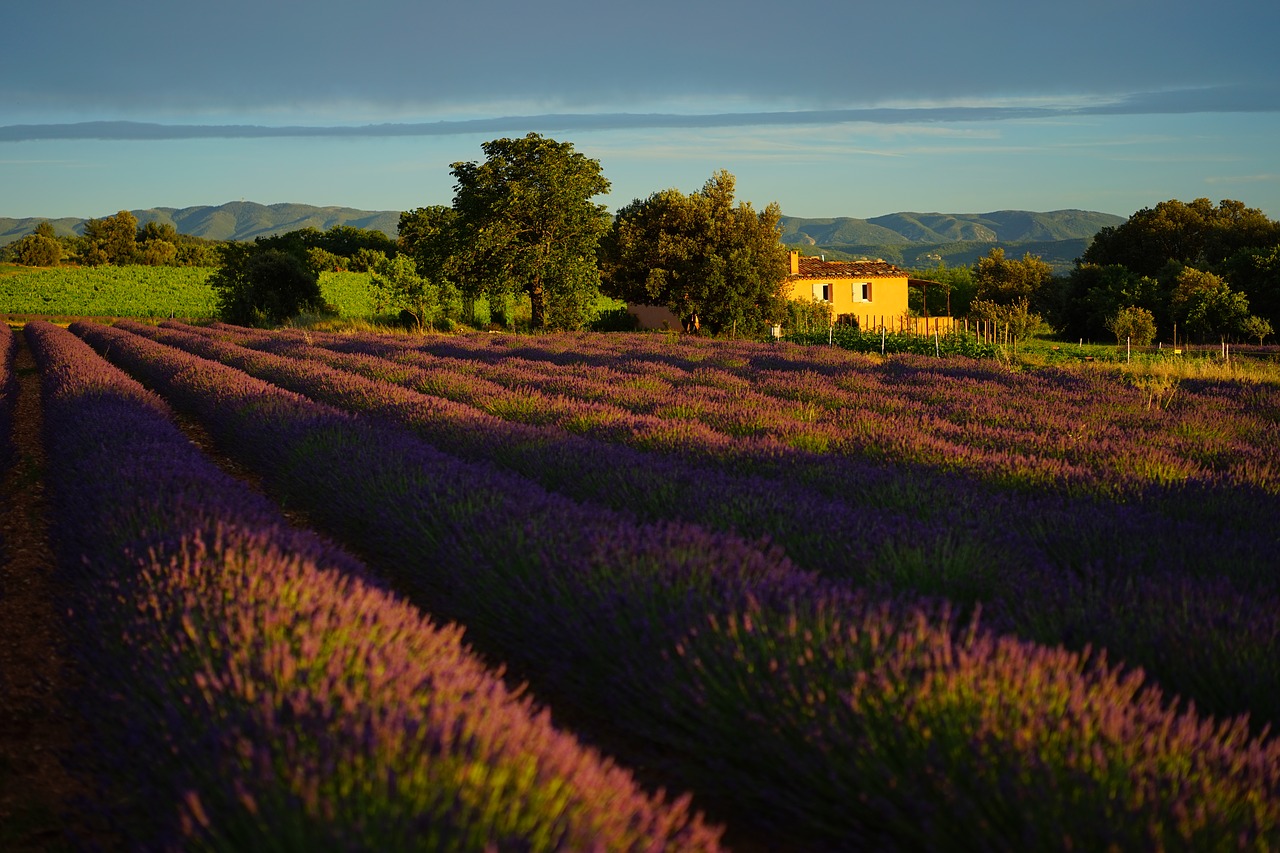 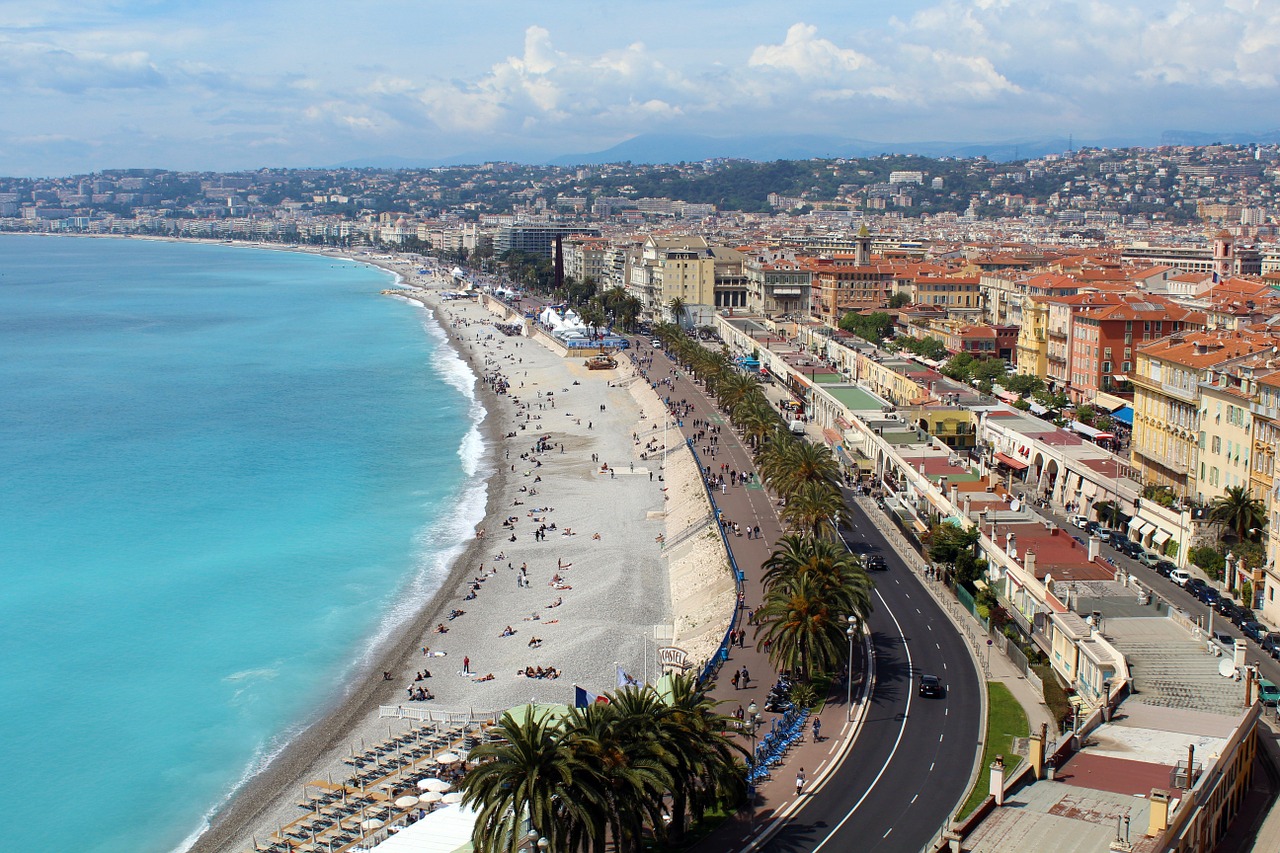 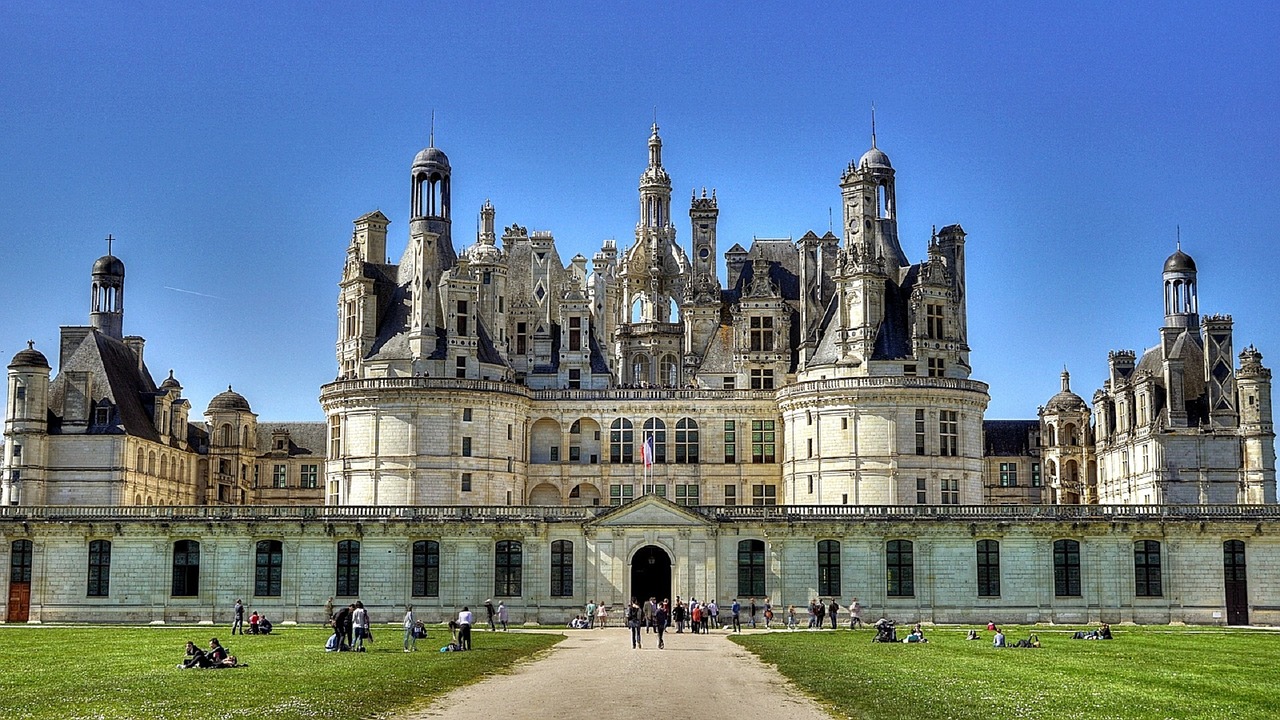 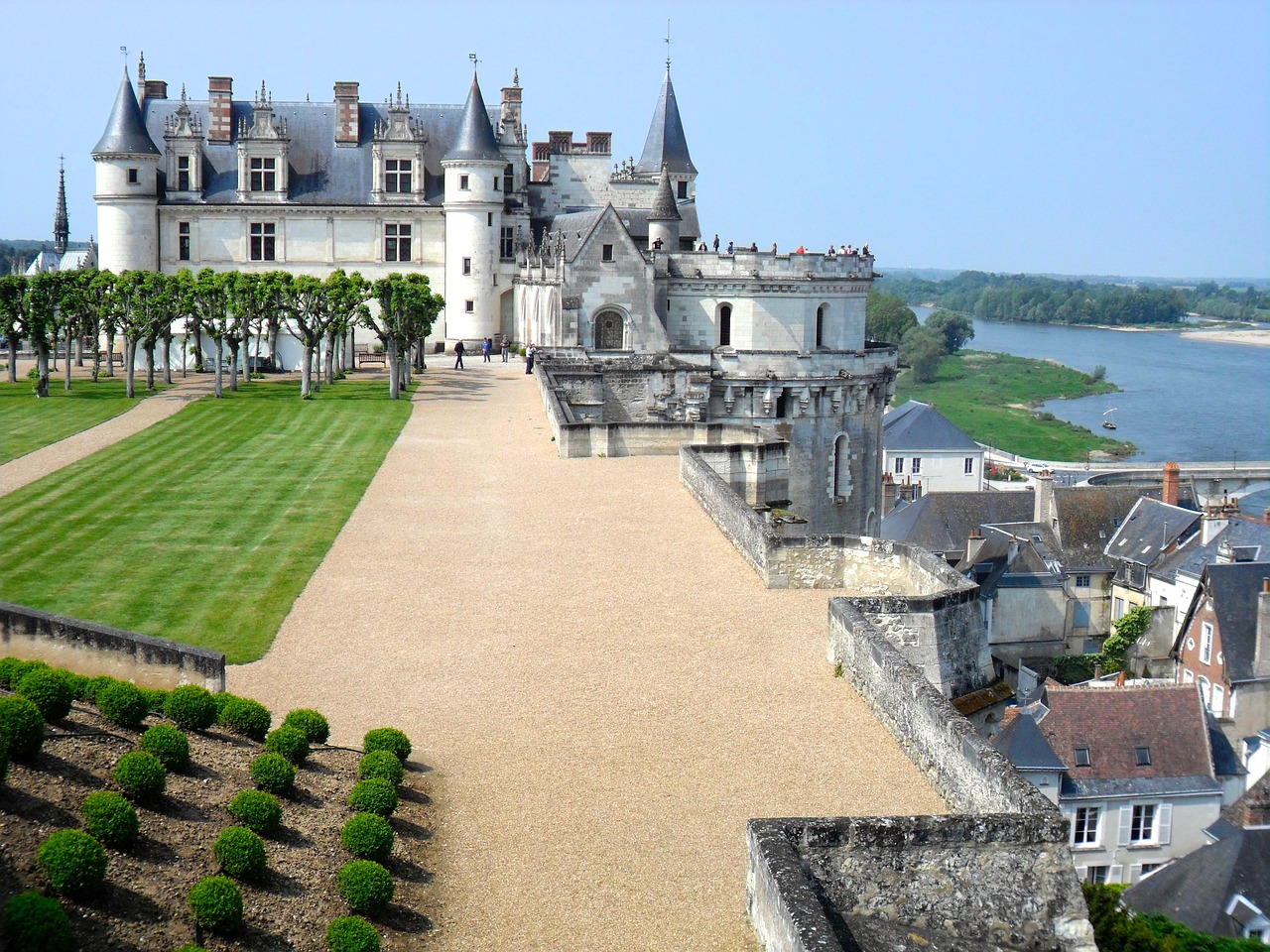