While not large in terms of population (it has only 10 million inhabitants) Hungary has a wealth of culture and history, complemented by a language so completely different from its neighbors that almost no shared words exist! It can be said that ours is a land of great contrasts:

Hungary is landlocked like its neighbors Austria, Slovakia and Serbia though it still deserves the nickname "land of waters", as it holds the largest lake in Europe (Lake Balaton) and is crossed by mighty rivers which divide and define its regions. Even its capital city is split by the Danube River, with Buda on the Western side and Pest on the Eastern bank. As well as water to cool off in, Hungary can be the perfect place to keep warm, as it is located over a very active geo-thermic area and has over a thousand thermal water springs and the second largest thermal Lake in the world for bathing (Lake Hévíz). "Taking the waters" for relaxation or as clinical treatments, is an important part of the Hungarian culture.

Not only the landscape, but also the culture and the people of Hungary also show great variety Traditions and regional customs have developed in all aspects of everyday life from food to music and dance, and from clothing to decor. These lifestyles have been kept alive through the ages, though of course the modern world and all innovations in communication and conveniences are not lacking here. Larger cities and especially the capital, are powerhouses of new ideas in all aspects of business and even leisure. One example of this is the phenomenon of the wave of ruin bars that have brought vibrant youthful stylish nightlife out of urban stagnation.

Budapest is one of the most beautiful cities in the world. It's not only the capital of Hungary, but also its geographical, economic, political and cultural center. This Danube metropolis was declared a UNESCO World Heritage Site - and quite rightly so, as any visitor will experience.

The capital has two sides, Buda and Pest, stretching along the banks of the Danube, representing two different characters of the city. The suburban and mountainous "Buda" and its historic castle district offer medieval streets and houses, museums, caves and Roman ruins. The dynamic "Pest" side houses the largest parliament building in Europe, riverside promenades, flea markets, bookstores, antique stores and café houses. 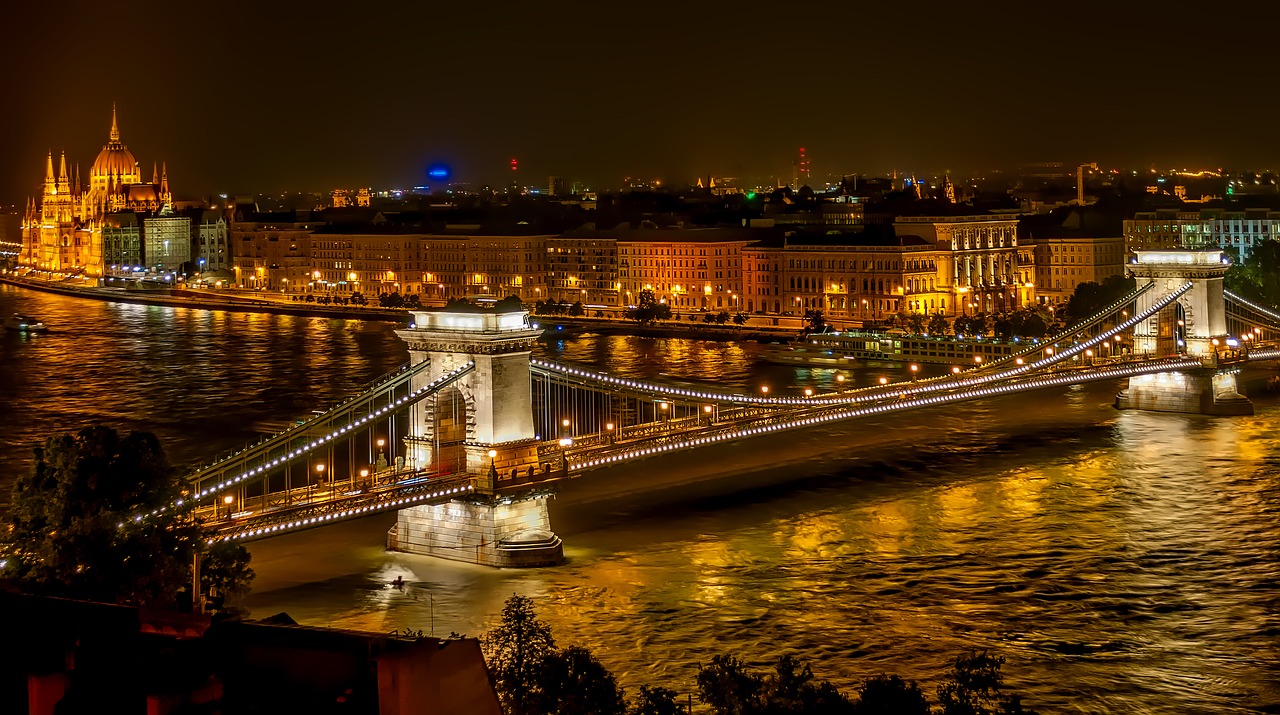 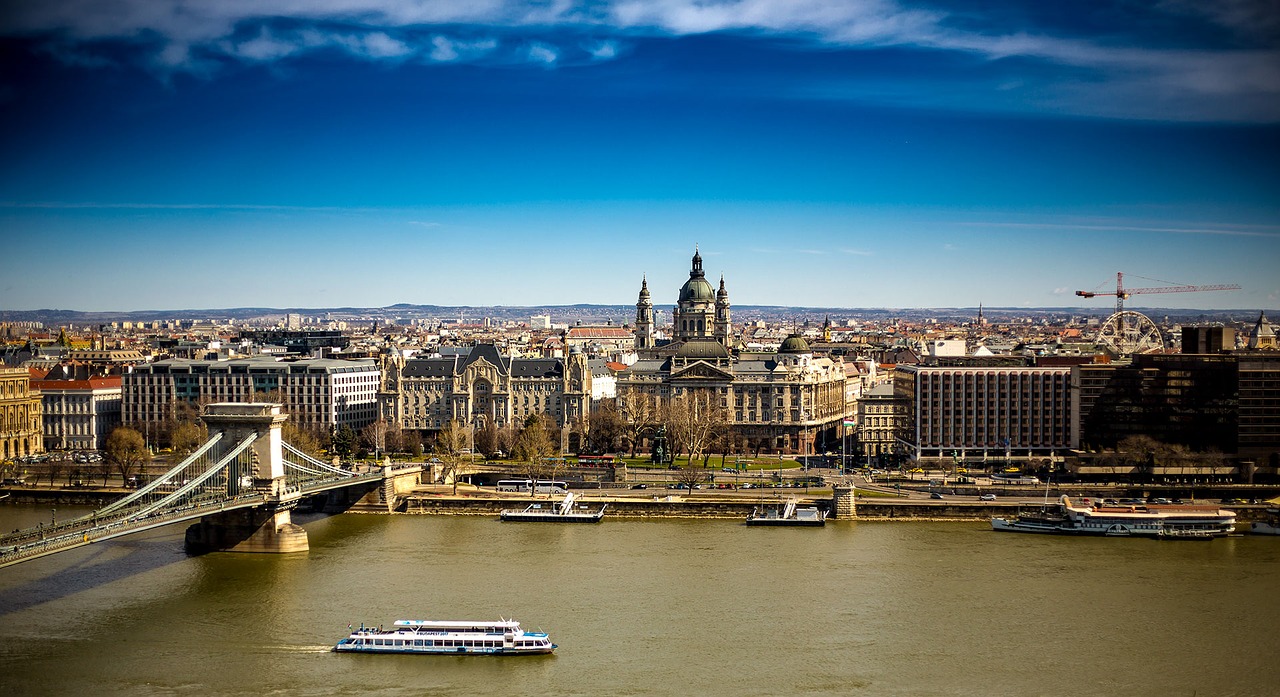 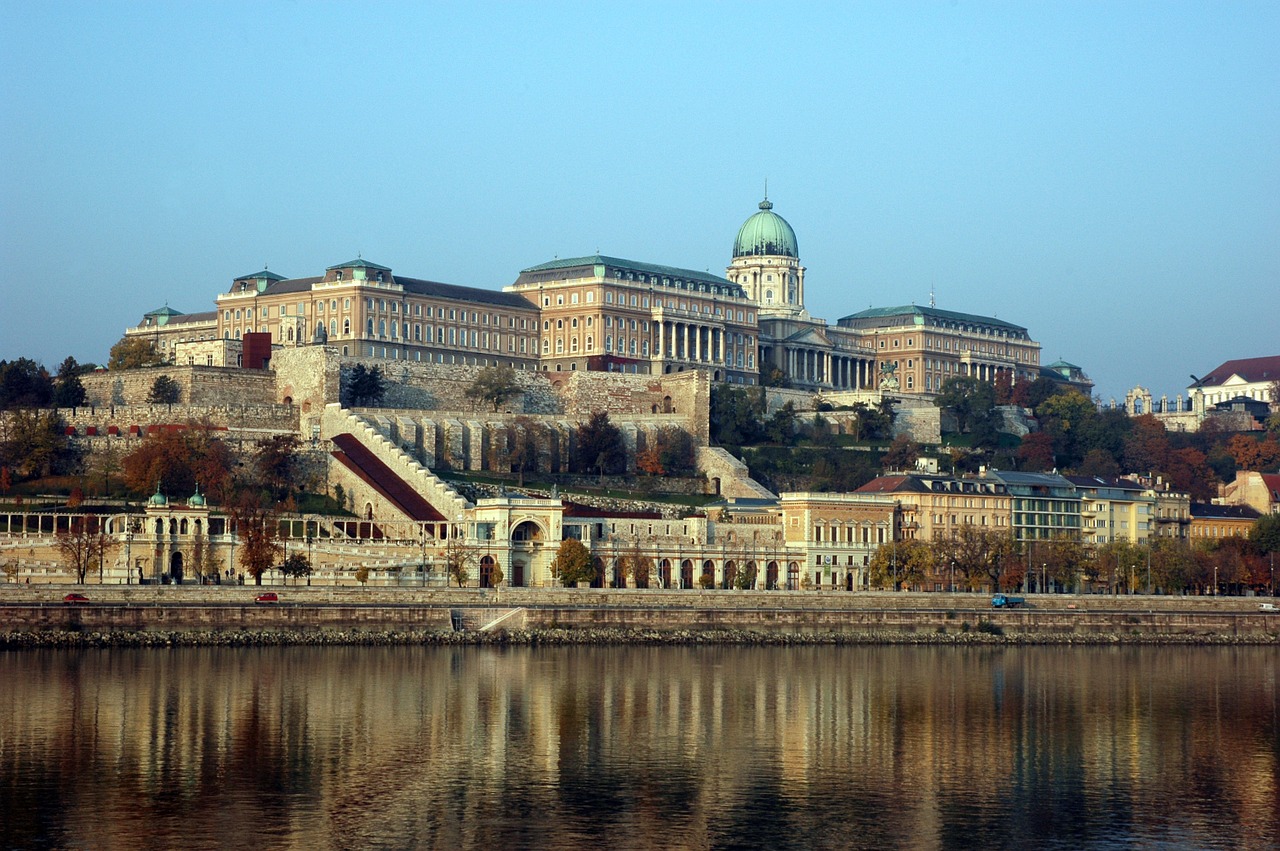 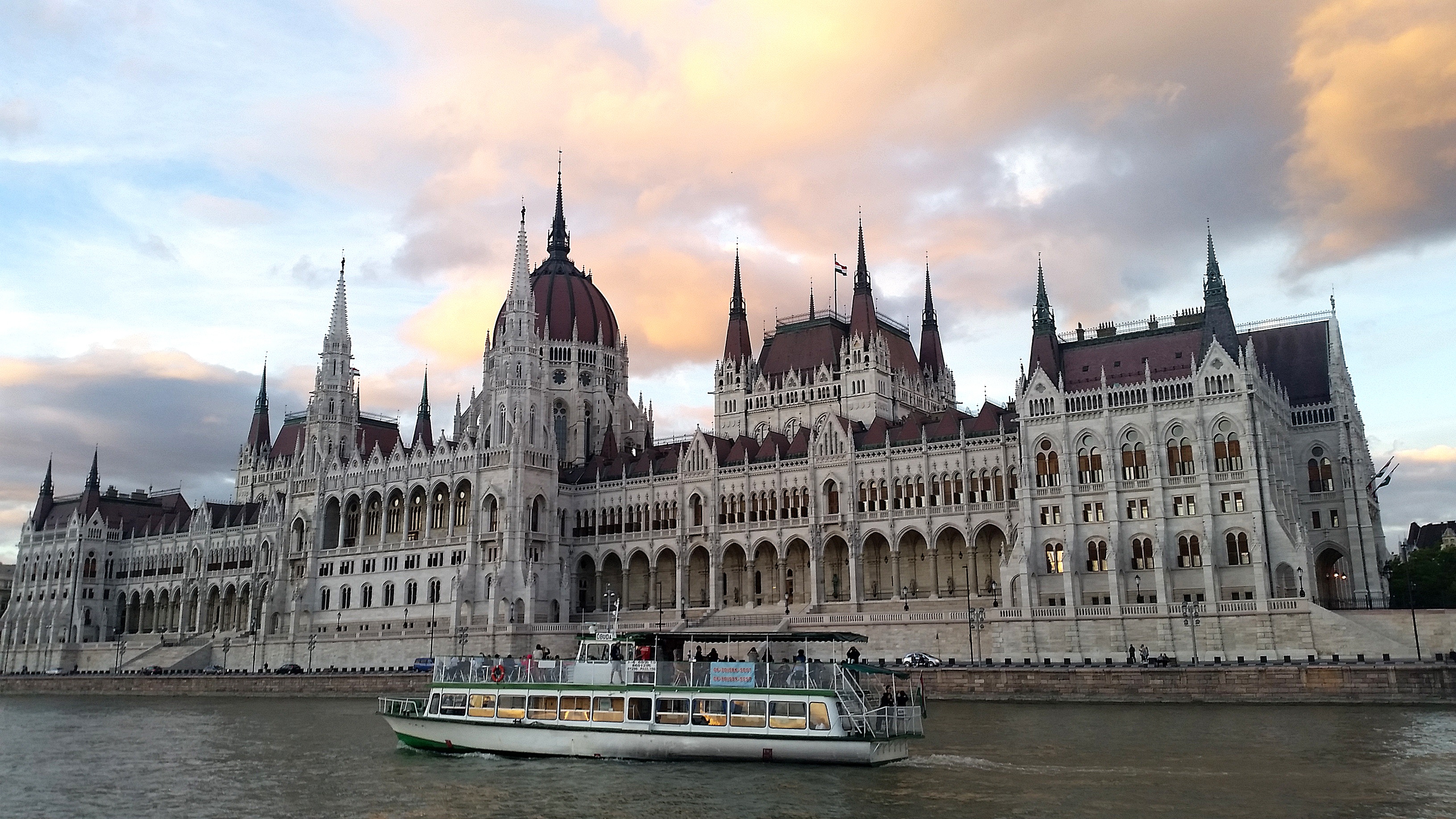 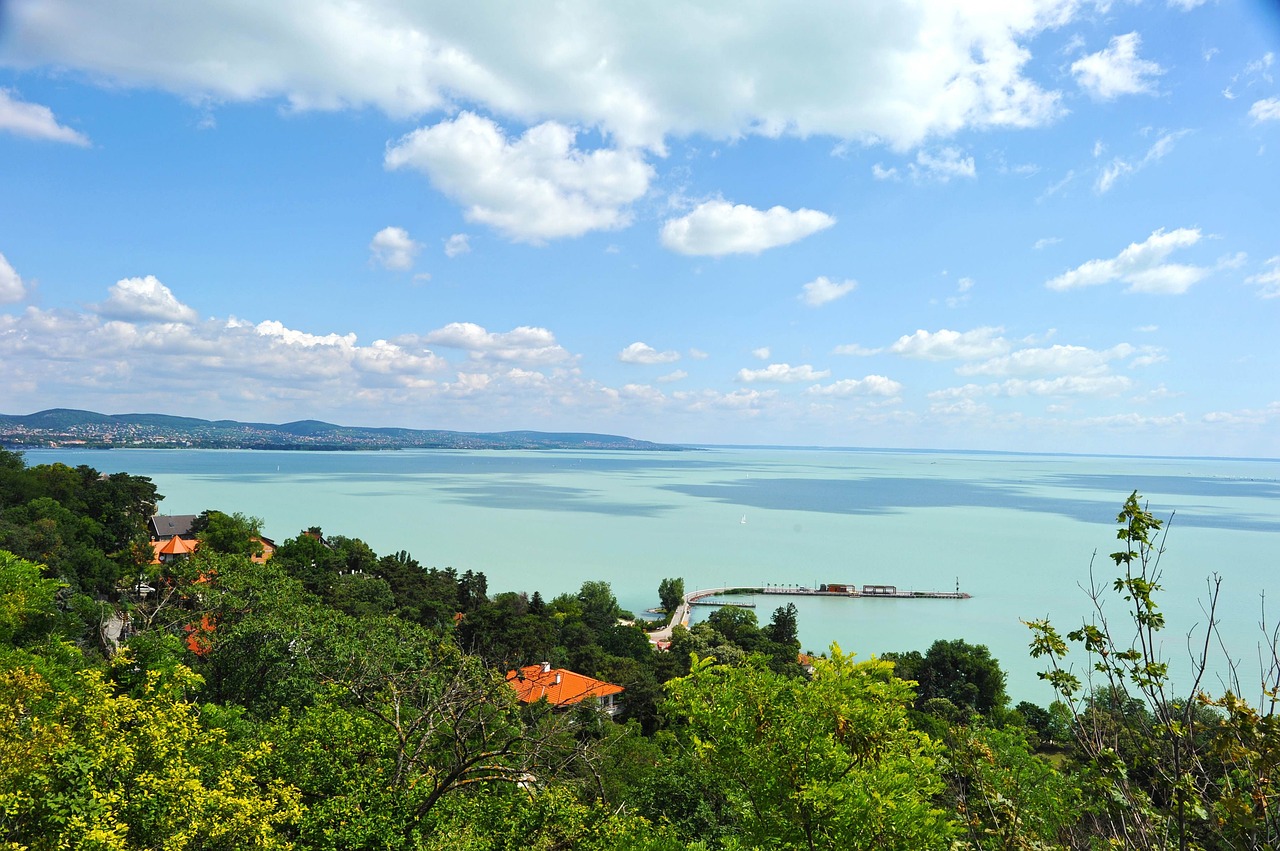 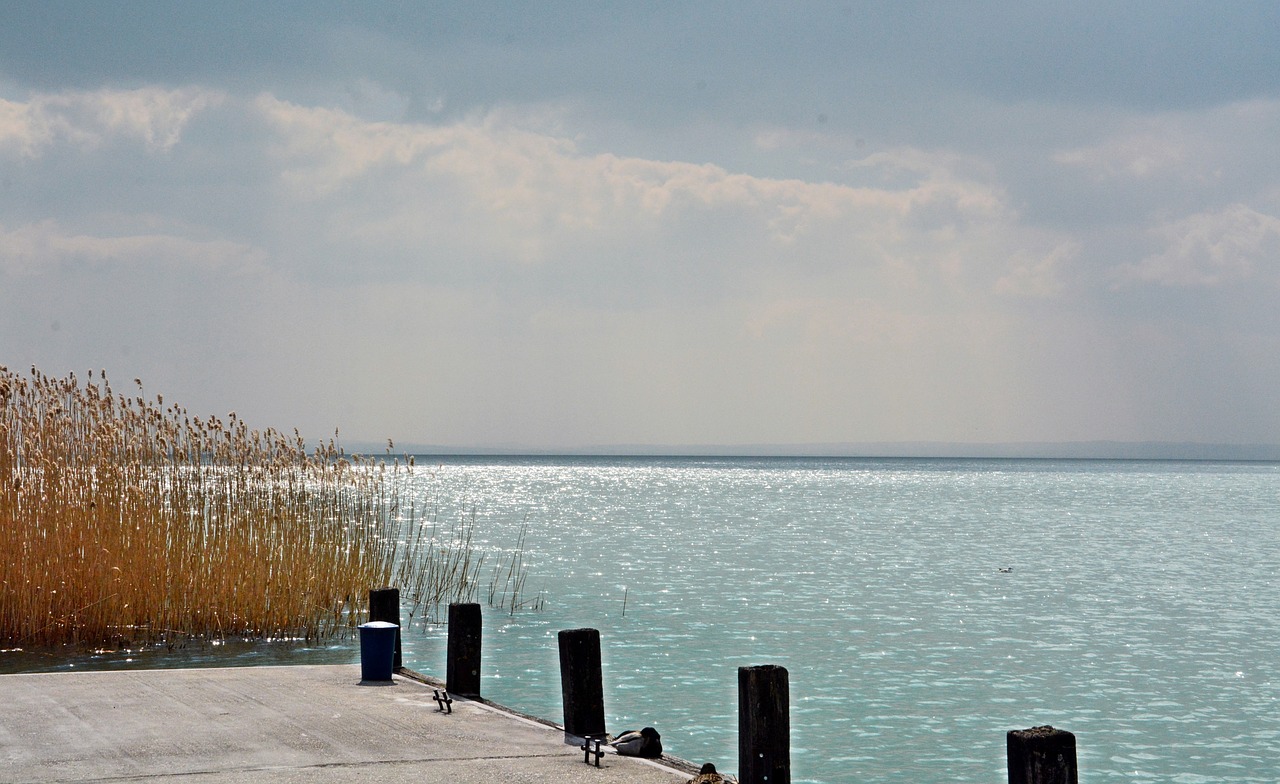 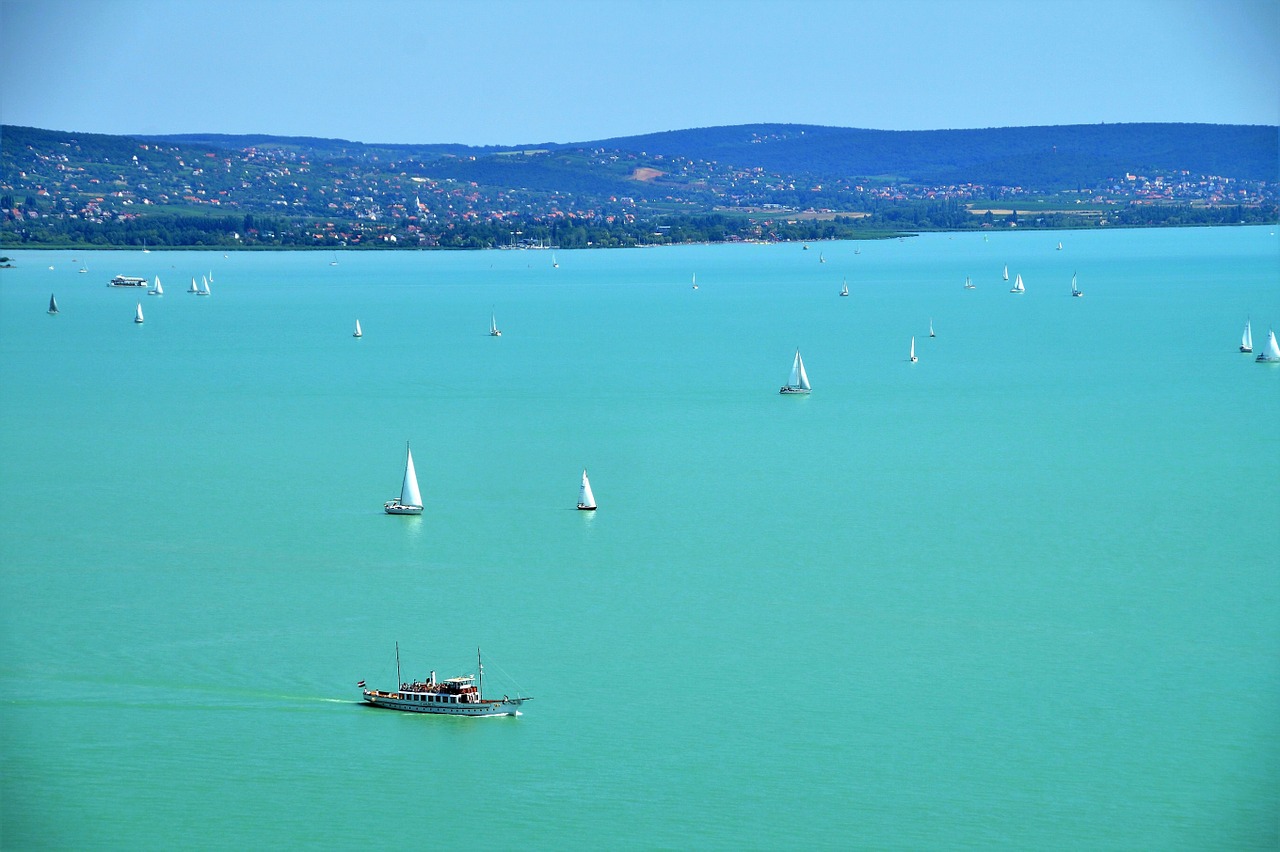